with
a hilarious podcast about nothing funny
Hank Thompson 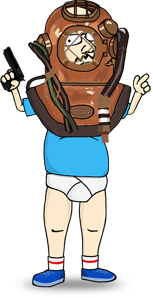 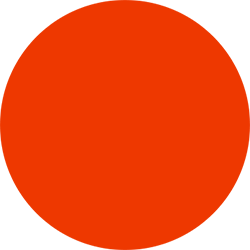 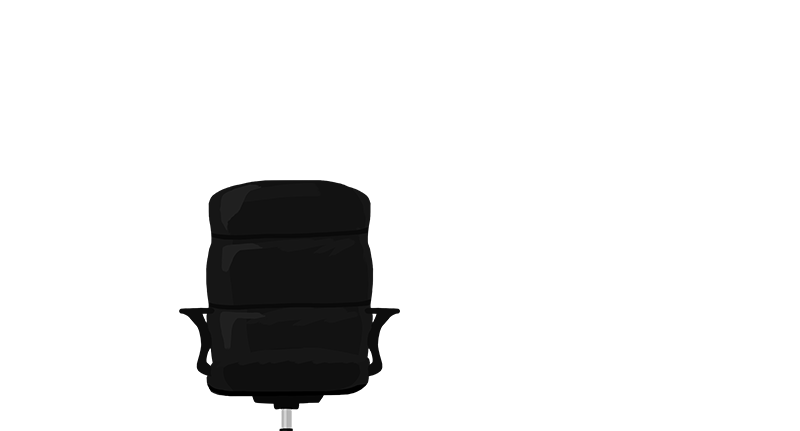 Winners & Losers can be enjoyed on the following platforms:

Notes for perfect listeners
(yes, I mean you):

YouTube versions take a day or so longer, usually. They have a nice moving background with an audio waveform plus videos and screenshots. Youtube's also where I post Twitch stream archives. Might even get on camera one of these days...

Twitch is a way to share the creative process and interact with viewers, including editing, animating, creating new art and illustrations, plus playing video games and sharing random internet finds. It's also the home of The Shrimp Squad, a crew of adorable freshwater shrimp who provide entertainment, emotional support and shrimp poo.

RSS is a way to listen in your browser, see the archive, download files directly or copy this link into a your podcast app to manually add it to your feed. It should also show up in your app's search.

Thank you for listening!

If you have the means, your financial support is welcome.

Head over to our patreon to decide which level of the dungeon is right for you.

Here are some easy ways to help out:

Winners and Losers is hosted by me, Hank Thompson — a comedian, writer, producer, video editor, animator and lifelong American. With a background in comedy, production, politics and righteous dismay, I offer a playfully serious regurgitation of the state of the world, through video, clips, articles or just plain ole talking.

Visit HankThompsonComedy.com to find out more about me and my various projects.

There's also a contact form if you'd like to book me for your show or hire me for one or several of my highly-skilled skillset of skilled skills. You can also find me on Twitter.

Originally from Chicago, now based in Los Angeles, the show began in 2010 and traces my journey from budding stand up comedian to always online loudmouth know-it-all.

Perfect Union is the news and politics wing of Winners and Losers. In it I cover trends, big and small, emphasizing history's patterns and how they relate to today while seeking to upend the enduring myths and delusions of America.

My politics have evolved over the years, moving left with each new nightmare, and so has the show. With the world rapidly racing off a cliff, there is no shortage of horrors to remark upon.

Plus I'll ramble about baldness.

I was part of the union organizing effort which TYT met with aggressive union-busting tactics. Ultimately, the company failed to prevent its workers from exercising their right to collective action.

It was a lesson in power dynamics, to say the least. If even an ostensibly progressive company will resort to such behavior, then the only hope of a better future is standing together to demand better from our jobs, no matter how loudly the boss pretends to care about their workers. I remain a proud supporter of labor rights and workplace democracy.

I was also part of The Jimmy Dore Show during its launch in 2016, performing several roles including on-air sidekick and off-air tall bald guy with great shoulders.

Winners and Losers is an ongoing project that will continue to evolve but it will always remain an outlet for my viewpoint, my humor and my feverish rambling that hopefully entertains while informing and fulfilling its original premise of honestly exploring the wins and losses of life.

Thanks for reading. Use your phone less. It's poisoning you.